A Typical Sequence of Events in Cadillac Northstar Models ALUMINUM FROM THE BLOCK IN THE THREADS

Here are the facts!

Here are the facts!

ALUMINUM FROM THE BLOCK IN THE THREADS 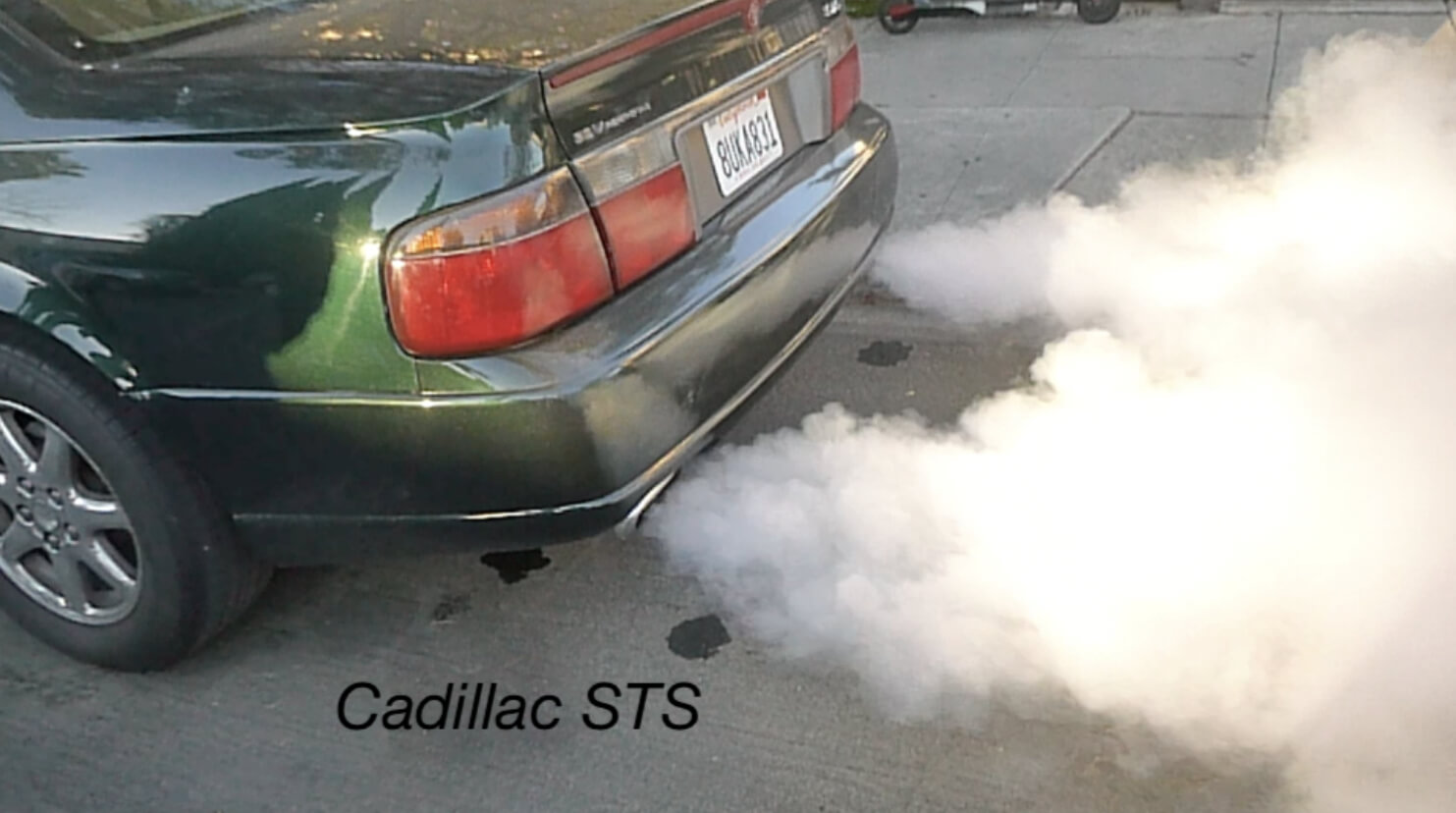 “My car’s been driving like a dream ever since you worked on it.”

“It worked good. It helped my car run good.” Let Thermalweld help you properly diagnose your Cadillac’s overheating problem and ultimately determine if you have a head gasket problem.

Thermalweld has developed a head gasket repair solution for all hybrid engines. The solution has a thinner viscosity for hybrids. Unlike all of the other Thermalweld products, it can be poured directly into the antifreeze. There is no need to go through the flushing process.

A blown head gasket in a Gen. 3 Prius usually is not the result of an overheating problem. The problem comes from what is known as “liner thermal expansion” in layman’s terms the engine is turning on and off multiple times during use. Every time it reaches operating temperature the block and head expand from the heat. Eventually the head gasket gives way due to the multiple thermal cycles.

Other causes of the morning shakes could be fouled spark plugs, dirty injectors, or a carbon clogged EGR valve, BUT if there is coolant loss, it is a blown head gasket.

Continued driving a Prius with a blown head gasket could cause a hydro locked engine, resulting in a bent piston rod.
See the images (below) showing a bent rod, and a rod breaking through the side of the 2ZR engine block. To ensure the highest probability of success we include (2) Thermalweld treatments with each order. If you feel the treatment process has failed, contact technical support before using the second treatment. The Hybrid solution comes with the same warranty as all Thermalweld products.